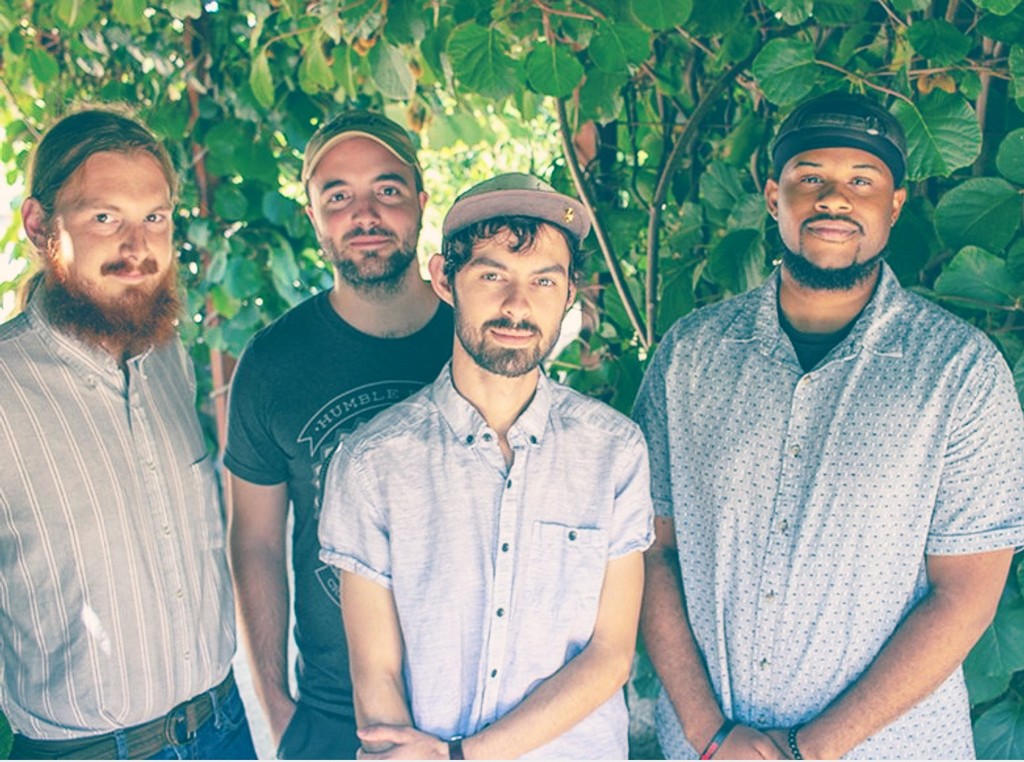 The Y Axes are a San Francisco-based indie outfit who play a unique blend of dreamy, synth-glossed pop and rhythmically robust rock.

Having initially formed as a recording project by vocalist Alexi Rose Belchere and guitarist Devin Nelson, the duo decided to take on the project full time after premiering a set of songs at their space and prom-themed joint birthday party in July 2011. Bassist Jack Sundquist and drummer Paul Conroy joined in 2015 and early 2018 respectively to contribute their groovy and heavy rhythms to the quartet’s energetic recorded and live performance.

The Y Axes’ sound has been described by Consequence of Sound as “strange mix of joy and existential dread” and their performance has been earned them the label of being "one of San Francisco’s most energetic bands" by The Bay Bridged. Their upcoming album, "No Waves" was mixed and produced by Aaron Hellam in Oakland, California and will be band's fourth album to date when it is released June 2019.